Pruning is one of those garden tasks that can be intimidating at first, but once you get the hang of it, can be almost addictive!  It’s a must-know skill if you want your plants to show plenty of healthy growth, lots of flowers (in the case of flowering plants, that is), and display beautiful form and shape. While plants may have their own specific requirements, here’s an overview of some if what you need to know to successfully prune shrubs, and some tips and advice from our own craftsmen (who prune them by the hundreds!).

“Pruning” is the deliberate removal of parts of a plant for a more appealing shape, size management, increased flower or leaf production, better light and air circulation, and boost to the overall health of a plant by removing dead or diseases sections. In hort speak, by removing the terminal shoot, pruning temporarily destroys apical dominance and stimulates the growth of lateral buds into shoots that make the plant fuller.

Where do I start to prune a shrub?

Prune a woody plant in this order: dead, damaged, diseased, structure. Removing any dead, damaged, or diseased branches helps keep your plant both tidy and healthy; removing any branches that are cross branching or suckering from the base of the plant will allow the plant to put its energy into branches that you actually want. After all of that, look at your plant to decide if it needs further pruning for shape, size, flower production, or aesthetic appeal.

Plants call for different types of pruning depending on the type of plant, age, health, and any size or shape issues. What is common here is that when you prune, you should always be cutting back to just above a node (a node is the part of a plant stem from which one or more leaves emerge, often forming a slight swelling or knob). Here’s a breakdown of the most common types of pruning cuts (and a very quick video)

Pinching: Just as it sounds–pinch off a bud at the end of a stem (these are called “terminal buds”) with your thumb and forefinger. What this does is to stop the stem from growing longer, and so encourages bushy growth. Typically done on annuals, perennials, and some small leaf shrubs.

Thinning: This is the cut you will most often employ in maintenance pruning. Thinning cuts basically control the way the plants looks. This cut removes an entire shoot or limb to its point of origin from the main branch or lateral. As a result, new growth occurs at the undisturbed shoot tips while lateral bud development and regrowth is suppressed. Thinning cuts are used to shorten limbs, improve light penetration into plants, expose attractive branch structured and decorative bark, and to direct the growth of shoots or limbs.

Heading: This is a cut you will use less often. Heading cuts basically control the way the plant grows. This cut removes the terminal portion of shoots or limbs, and stimulates the buds just below the cut. It also is the most invigorating type of pruning cut, resulting in thick compact growth and a loss of natural form, as in the case of a formally pruned hedge. Heading cuts improve the shape of the plant by refocusing growth into a different direction, controls the overall size of the plant, and increases the density of the plant by encouraging the growth of side stems.

Shearing: This is a form of a heading cut that makes no attempt to cut back to a bud. Shearing stimulates many buds to produce new growth, so you’ll be repeating the job regularly once you start. Since this method cuts right through leaves, it’s best done on small-leafed plants, where leaf damage is less noticeable.

While your shrubs are pretty durable and you probably won’t damage them if you prune incorrectly, let’s do it right the first time.

First, let’s start with some terminology. What’s a light prune vs hard prune?

A light prune means cutting back each stem by roughly 1/4 to 1/3 of its total length to a pair of strong buds or to a bud facing away from center of the plant. It also entails removing diseased stems and keeping the center open and airy. For some plants, a light prune can mean cutting out up to one third of the total number of stems every 3-4 years. This is the sort of routine maintenance you want to become habit.

A hard prune means cutting back all stems leaving only 2 – 3 buds as close to base as possible. It also means that you will completely remove up to one third of the least healthy stems. After a hard prune, feed and mulch to rejuvenate. This is done when a plant has become overgrown or unshapely and is not done often.

Next, use this protocol when you’ve decided that a shrub actually needs pruning: 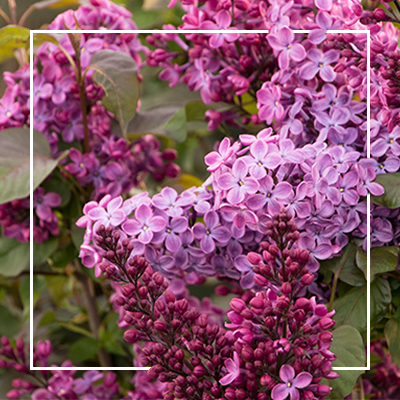 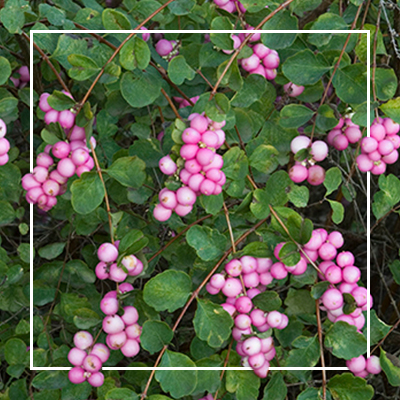 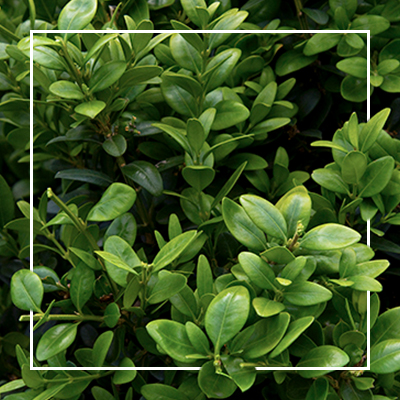 As a general rule, shrubs that bloom in spring should be pruned immediately after flowering. These include: lilac, deutzia, kerria, mockorange, weigela, forsythia, viburnum, St. John’s wort and red-twig and yellow-twig dogwood.

As a general rule, shrubs that bloom in summer should be pruned in late winter or very early in the following spring. These include: spirea, abelia, honeysuckle, beautybush, snowberry, slender deutzia, potentilla, and privet.

Shrubs that do not flower are not tied to a certain time of year for best pruning practices, however, damaged or diseased areas should be pruned whenever the problem is noticed. Boxwood, holly, and myrtle are all examples. 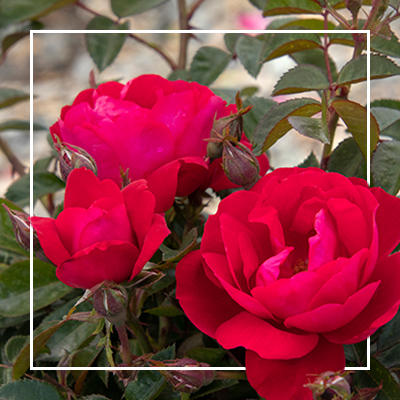 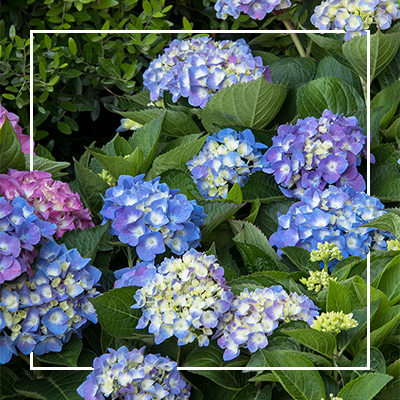 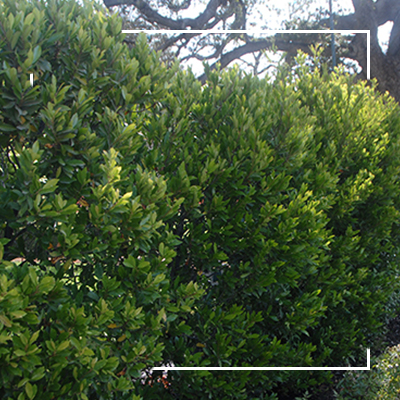 Shrub roses love to be pruned, and should be pruned heavily in late winter or very early spring. In summer prune again by counting down a stem to the second set of three leaves and then prune to an outward facing bud. This will encourage a second and even third wave of flowers. As roses begin to age, prune out old, less productive canes (this would be thinning) as new, vigorous ones emerge. This ensures near constant new growth. All roses benefit from constant dead-heading of old blooms.

When to prune hydrangeas is not really not all that complicated (we promise!):

Mophead types: Prune during the summer after the flowers fade.

When it comes to hedges (even those that flower such as this Bright ‘N Tight™ Carolina Laurel), the more you prune, the more lush and thick they become due to the result of increased branching.

Know WHY you’re pruning. Has a plant taken over a space and needs to be cut back overall or has it become misshapen and needs to be made pretty again? Has the plant become tall and leggy and you want more dense growth or do you just need to snip in order to get a second flush of flowers? Before you prune, know the desired outcome and work back from there.

Use the right tools! There are several different kinds of pruning tools from hand clippers, to hedge shears to saws. Using the wrong tool not only makes for more work but can cause damage from improper cuts that wound the plant inviting pests and diseases. If you’re not sure, ask at a garden center!

Clean, clean, and then clean again. It’s easy to get into a rhythm while pruning and keep charging onto the finish line, but it vital to not only start with very clean tools (we use a sanitizer called Physan), but to clean your tools frequently while pruning. Grab a disinfectant pop up towel and use when moving from plant to plant.

Look twice, cut once. You can’t unring the bell! Before making large and major cuts to a plant, make sure to view the plant from all sides and only take what you need. Most plants can tolerate having 1/3 of their total growth pruned away; more than that means you just need to proceed with extra care.

4. Shrubs grown against walls should have any shoots pointing directly towards or away from wall cut away,

5. Spur pruning or pruning the side shoots on the main framework to about 4 in of their base of the shoot each year, helps encourage production of flowers in neat clusters rather than spaced along branches.

Take care of your back. Just be careful!

If you have specific questions about pruning a particular kind of plant, leave a comment below. We will do our best to help here or try to cover in a future post on the topic.

NEXT: Tips for Growing Camellias